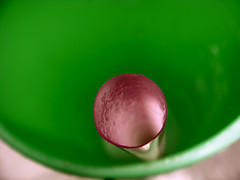 Last night, Microsoft pushed out a ton of new features to Windows Live Maps, including a face-lift to some of its 3-D cities (Las Vegas, Dallas, Denver and Phoenix), the ability to export your collections to GPS devices and GeoRSS feeds (which means I can make custom maps for my Dash GPS), support for 3D-map video tours, better directions and traffic information, and also one-click directions that change the route on a map based on what direction you are coming from.

But there was one feature that really caught my eye. You can now import <a href="KML files into Live Maps. KML stands for Keyhole Markup Language, and it was invented by Keyhole, the acquired startup behind Google Earth that is now part of Google. KML has become a standard for describing maps hosted on the Web.

What this means, though, is that Live Maps can now drink Google’s milkshake. Because all the customized maps that people have made and share on Google Maps can be grabbed as a KML file. So now Microsoft can benefit from all that work done by Google Map users by simply slurping all of those maps into Live Maps.

For instance, here is a Google map created by a user named Matthew B. titled PA & NJ Winter Camping that shows camping sites in those states: 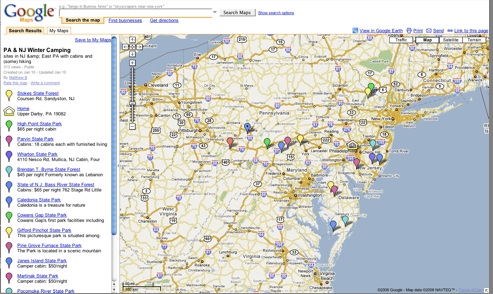 Now, here is the same map sucked into Windows Live Maps. It is the exact same information with the same pushpins and descriptions layered into Live Maps:. 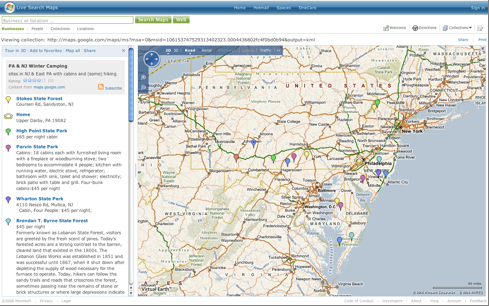 Of course, this is a two-way street, since any customized map on Live Maps or in Microsoft’s Virtual Earth can now also be exported as a KML file. Google can take out its straw and slurp right back from the Live Maps glass. The difference is that Google’s glass is a lot more full and is more yummy because so many more people have created customized Google Maps than customized Live Maps.

So right about now, Microsoft is wielding an old wooden bowling pin, wiping its chin, and ranting, “I drink it up!”

And here is a picture of an enhanced 3D Las Vegas: 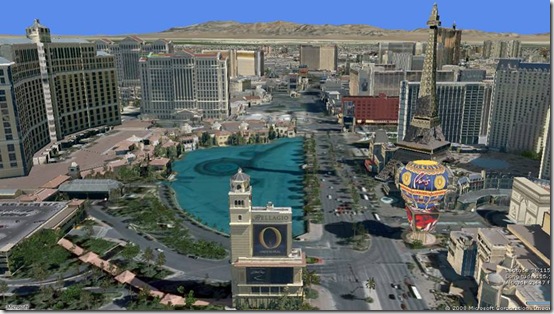