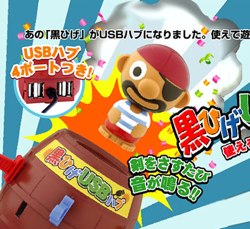 Japan has decided to beat France and the United Kingdom (both who have similar proposals) to become the first country to ban file sharers from the internet.

Oddly the agreement to do so has not come from the Japanese Government, but from Japan’s four internet service provider organizations after pressure (not surprisingly) from the record and movie industries. According to Torrent Freak, the agreement would see copyright holders tracking down file-sharers on the Internet using “special detection software” and then notifying ISPs of alleged infringers. File sharers will initially receive a warning for a first offense, then be disconnected for subsequent offenses, eventually be disconnected from the internet permanently (it wasn’t clear whether the agreement is a three strikes proposal).

The process will formally commence in April and will primarily target users of Winny, the most popular file sharing network in Japan.